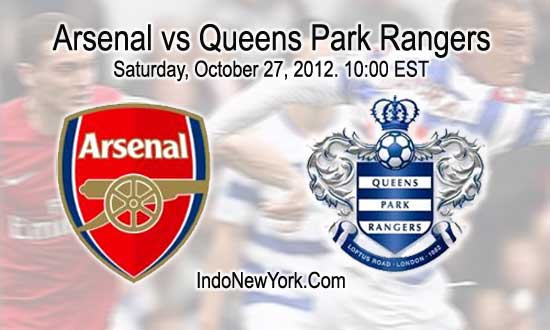 Manager Arsene Wenger felt his players ``hit the wall'' in their back-to-back defeats over the past week but has challenged them to produce a response against struggling QPR.

The Gunners had impressed before the international break but then slumped to a 1-0 defeat at Norwich last Saturday which left them 10 points behind Barclays Premier League leaders Chelsea before putting on another lacklustre display against Schalke to lose top spot in Champions League Group B.

Those results contributed to a heated annual general meeting at the Emirates Stadium yesterday, where Wenger's address restored a sense of calm after chairman Peter Hill-Wood, chief executive Ivan Gazidis and majority shareholder Stan Kroenke were all heckled.

The Arsenal manager believes the players can quickly change the mood with a return to winning ways.