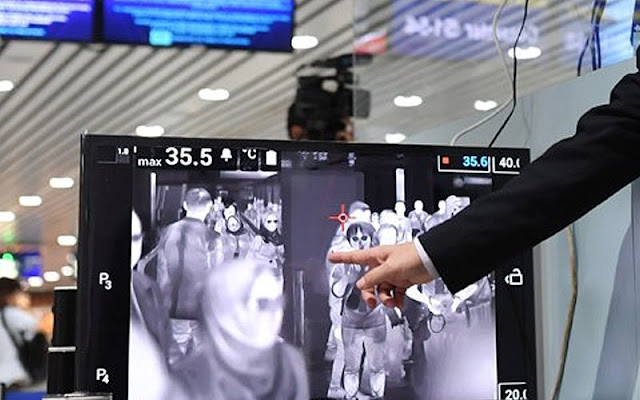 PHNOM PENH: Cambodia has confirmed the first case of coronavirus in the country, Health Minister Mam Bunheng said on Monday.

The patient is a Chinese man who came with his family from the central Chinese city of Wuhan to the coastal city of Sihanoukville earlier this month, the minister said.

Wuhan is the epicentre of the new flu-like virus that has killed 81 people, all in China, and infected more than 2,700 others. More than a dozen countries have reported cases, although most are in China.

Mam Bunheng said the patient left Wuhan on Jan 23 and developed a fever on Jan 25.

The patient is now stable, he added.

The minister urged people in Cambodia, which has a large population of Chinese investors and workers, to be vigilant.

“People who return from Wuhan city, Hubei province of the People’s Republic of China must regularly check their health and if they have fever symptoms, cough, running nose, …please hurry to seek medical treatment at public health centres,” he said.