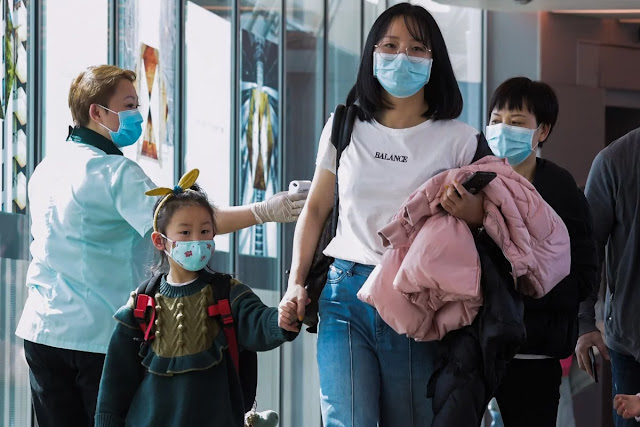 In its latest update, the ministry said the fifth case is a 56 year-old female Chinese national from Wuhan who arrived in Singapore with her family on Jan 18.

She is currently warded in an isolation room at the National Centre for Infectious Diseases (NCID) and her condition is stable.

According to the ministry, the woman reported that she was asymptomatic during the flight to Singapore.

She subsequently developed symptoms on Jan 24, and was conveyed by ambulance to Tan Tock Seng Hospital on Jan 26.

The woman was classified as a suspected case and immediately isolated at the NCID, with subsequent test results confirming the infection on Jan 27.

The ministry noted that she has no known links to the other confirmed imported cases of the virus which is a new coronavirus first detected in Wuhan.

Prior to hospital admission, the woman stayed with her family at their home at Ceylon Road.

From the onset of experiencing symptoms on Jan 24 until she was conveyed to hospital two days later, the individual had remained in her home

The ministry said it has initiated epidemiological investigations and contact tracing to identify individuals who had close contact with her.

As at noon yesterday, 62 suspected cases tested negative for the virus, while four tested positive and the fifth case was confirmed at about 2pm. Test results for a remaining 57 cases are pending.

Contact tracing for the confirmed cases is ongoing, and once identified, the ministry will closely monitor all of them.

It has already identified 115 close contacts from the first four confirmed cases.

Of the 86 close contacts who are still in Singapore, 75 have been contacted and are being quarantined or isolated. Efforts are underway to contact the remaining 11.- BERNAMA