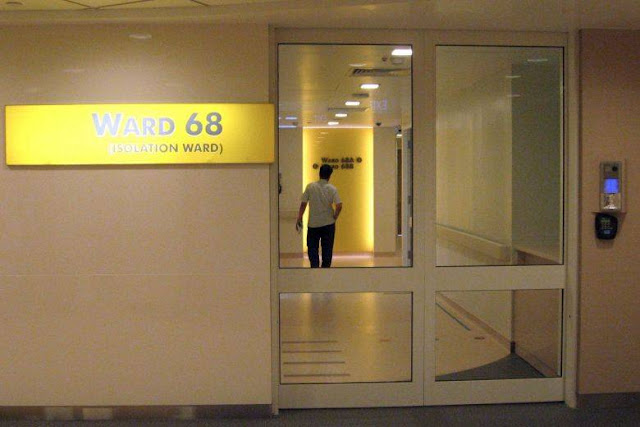 The test results confirming the coronavirus infections were known yesterday, and the new cases have no known links to the other confirmed imported cases.

According to MOH, the sixth confirmed infection involves a 56-year-old male Chinese national from Wuhan who arrived in Singapore with his family on Jan 19.

He is currently warded in an isolation room at Changi General Hospital (CGH) and his condition is stable.

He came to the hospital on Jan 26, having developed symptoms of the disease.

The seventh confirmed case is a 35-year-old male Chinese national, also from Wuhan, who arrived in Singapore on Jan 23 with family and friends.

He is currently warded in an isolation room at the National Centre for Infectious Diseases (NCID), and his condition is stable.

Having developed symptoms, he self-presented to Raffles Hospital on Jan 24 before being brought to NCID.

The ministry said it has initiated epidemiological investigations and contact tracing to identify individuals who had close contact with the two latest cases.- BERNAMA